Your Choice for Miami Property Management Get a Quote

An Overview of the Fair Housing Act 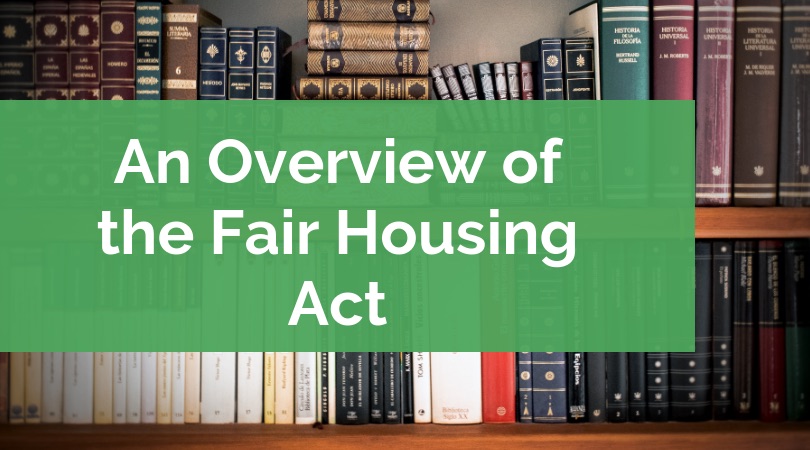 As such, as a landlord in Miami, FL, denying housing to a prospective tenant based on these protected classes is considered discriminatory.

In order to protect yourself from unintentional discrimination, it pays to familiarize yourself with the necessary landlord-tenant laws, prior to becoming a landlord.

Sure, the rewards of investing in real estate can be rewarding. But, without the full understanding of the rental laws, mistakes can be costly.

What is the Fair Housing Act?

The Fair Housing Act is also referred to as Title VIII of the Civil Rights Act of 1968. It’s a U.S. federal legislation that protects families and individuals from discrimination in the financing, sale, advertising, or sale of housing.

As amended in 1988, the Act prohibits discrimination on the basis of seven protected classes. As already mentioned, the classes are family status, national origin, race, color, disability, sex, and religion.

It’s arguably one of our nation’s most important piece of civil rights legislation. It was passed just a week after Dr. Martin Luther King, Jr., was assassinated.

“Now with this bill, the voice of justice speaks again,” said President Lyndon Johnson when he signed the bill into law more than five decades ago. “It proclaims that fair housing for all is now part of the American way of life.”

Sadly, even with the passing of such a crucial piece of legislation, housing discrimination is yet to disappear. This is at least according to a recent study conducted by the Department of Housing and Urban Development.

With that in mind, as a Florida landlord, you should familiarize yourself with the basics of the Fair Housing Act as the work entails dealing with different people on a regular basis.

What Miami Landlords Should Know About the Fair Housing Laws

It goes without saying that rental advertising is the first step in the leasing process. Unfortunately, due to inexperience or blatant ignorance, some landlords include statements that are discriminatory.

The following are good examples of statements that are considered housing discrimination.

These are examples of discriminatory statements that you should avoid including on your rental ad.

When writing a rental ad, try to focus more on describing the property rather than your ideal tenant. Alternatively, hire a real estate professional to craft a rental listing for you in order to be within the fair housing act regulations. 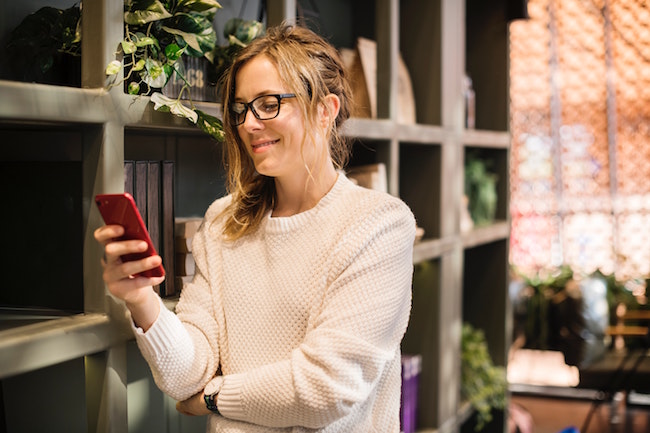 While time-consuming, tenant screening is a process that no landlord in Miami can afford forgetting. It’s the only way to host good-quality tenants.

Doing it the right way, however, is key. For most landlords, the screening process begins the first time they are in contact with the potential renter. This usually occurs through a phone call, an email or even during the property showing.

It’s during this point that most landlords, usually unintentionally, make discriminatory statements. Such statements may include:

Remember, ignorance isn’t an excuse and you can’t use it as a defense in a court of law. Again, if you are unfamiliar with the fair housing law, it’s best to hire expert services. Not only is fighting such lawsuits costly, but it can also damage your reputation as a landlord.

Gender identity and sexual orientation aren’t prohibited under Florida’s state law. That said, a couple of cities and counties within the state do include these forms of legal discrimination.

In addition, the Equal Employment Opportunity Commission is now receiving discrimination complaints based on gender identity and sexual orientation. So long as they fall under illegal “sex” discrimination under the national law.

Conflicts between landlords and tenants are usually commonplace in the world of rental housing.

However, not every conflict is grounds for eviction. Each state, including Florida, has a comprehensive eviction law that stipulates the conditions that must be met prior to an eviction.

In the state of Florida, reasons that legally justify an eviction include:

Following the law to evict tenants based on these reasons is completely justified. Retaliatory eviction isn’t, however. 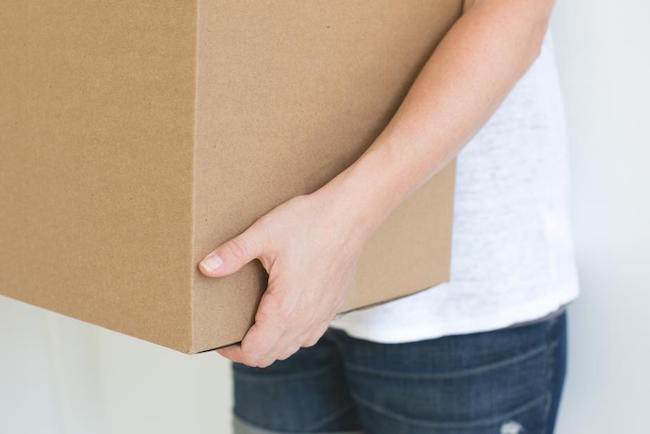 These are the 4 basic things that all landlords in Miami, FL should know about the Fair Housing Act. Needless to say, equal and fair treatment of renters is key to a successful real estate investment.